Skip to content
You are here: Home > What is Autism

Today, one in 68 kids is diagnosed with autism.

Autism is a condition of the neuroimmune system; However, for many years it has been treated erroneously as a psychiatric condition. New discoveries and the thousands of families who have already cured their children of autism both in the United States and internationally are strong evidence that treatments work.

If you are concerned your child may have this condition, we invite you to read our post “Identifying Behaviors & Symptoms Associated with Autism.” 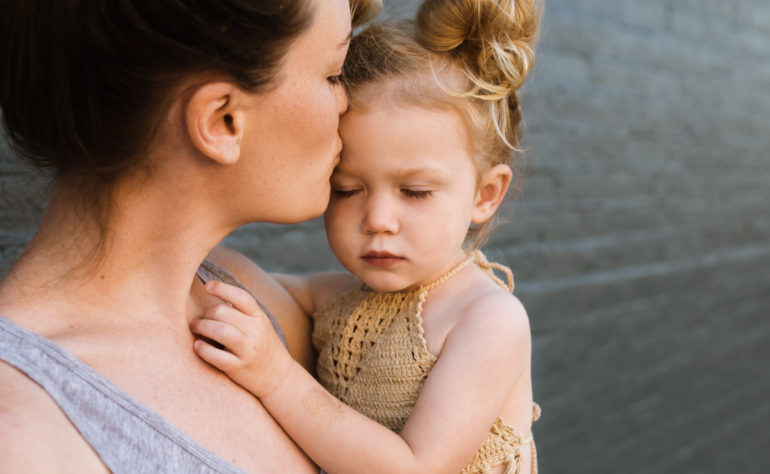 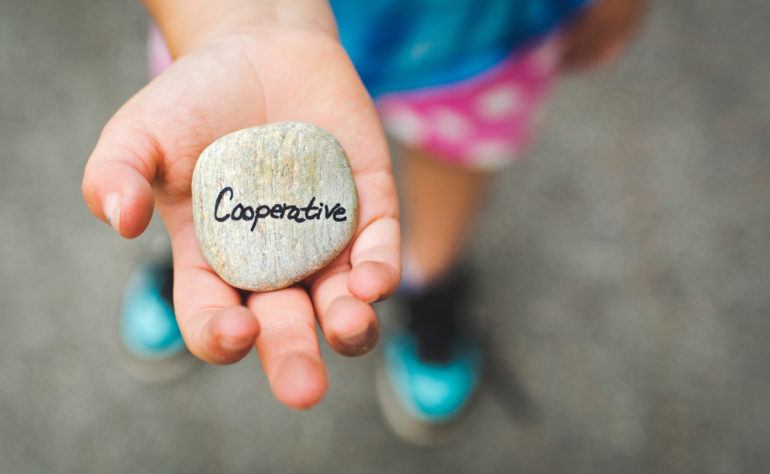 Visiting with Specialists: Diagnosis is a Process 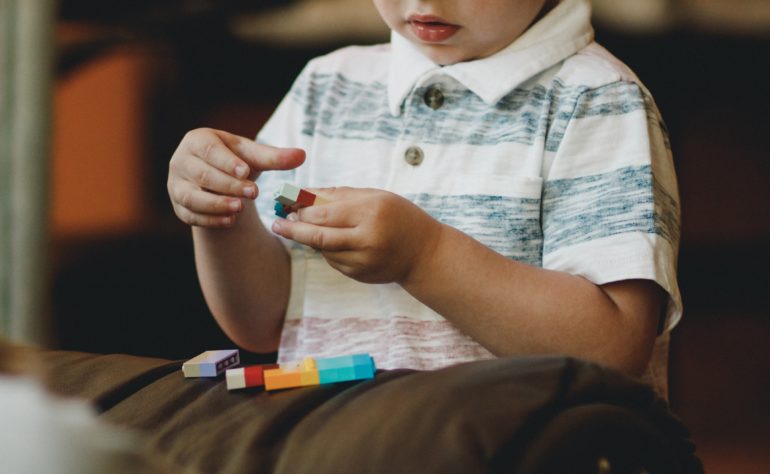