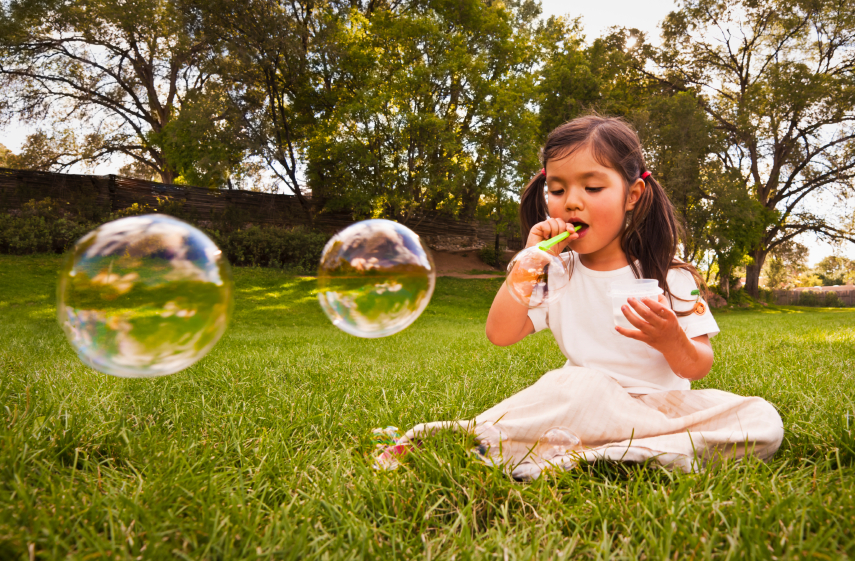 Today, one in 90 kids is diagnosed.

Autism is a neuroimmune condition; however, for many years it has been treated erroneously as a psychiatric condition. New discoveries and the thousands of families who have already cured their children of autism both in the United States and internationally are strong evidence that treatments work.

Learn about our mission, history, and why we are so passionate about curing autism.

Get to Know Us

You’re not alone! One of our objectives is to connect families for support.

JOIN US TO RAISE AWARENESS AND CURE AUTISM

If you are concerned that your child may have autism, these are the behaviors and symptoms to watch out for.

These are the essential things to get started in the process.

Is it Really Autism?

It is important to rule out other conditions or diseases that have symptoms similar to this.

Here’s a basic guide to help you get started on the diet and the first steps to begin recovery at home.

The diagnosis of autism must be a result of a consensus. Make sure to visit the right specialists.

Our goal is to provide information while connecting you with a supportive community.

WORKING TO SAVE WORLD 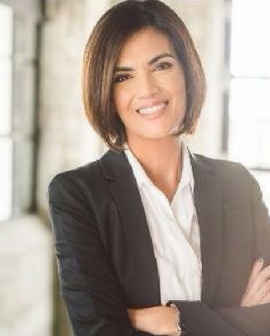 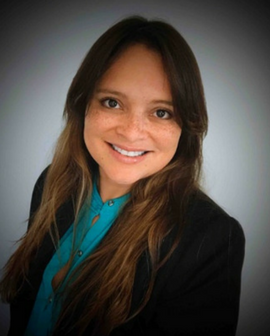 Francisco lost the diagnosis of autism. Henceforth, his behavior finally came to reflect that of a typical and cured child. In our experience, consistency has been the key to our son’s success. The recovery happens slowly, but if we are consistent we will see the results.

We must concentrate on finding the root of the medical illness that causes the symptoms of autism. Just look for evidence that the vast majority of people with autism have many problems in the immune system.

We met with our next of kin to explain that our child would start a special diet that was part of a treatment and why it was urgent to do so. The support of the family in this fight was fundamental for our son to cure his autism.

Most people do not recognize Thomas as a child with autism. Since his diagnosis, we feel that the recovery is in sight. We know that Thomas is one of the lucky ones, but we believe that recovery is possible for many. Trust your instincts, have faith and never give up. 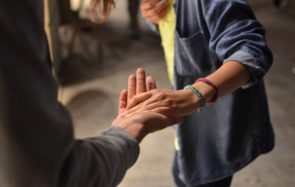 Bringing Resources to You

Our goal is to educate you by bringing information to your fingertips and connecting you with a supportive community.  Read our magazine publicatio...
Read More 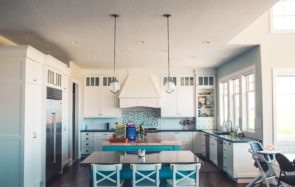 Change is difficult. Yet, the biggest reality about an autism diagnosis is that it represents a major change for the family. That may be a daunting th...
Read More

The first thing to do is know that you are not alone! Organizations like ours are here to help you and provide information you need. (more…)
Read More
All rights reserved 2017 (c) Curando El Autismo